History of the Panthers

The Terrigal Avoca Australian Football Club is located on the NSW Central Coast. It is a proud club with a history dating back to 1976.

When Gosford disbanded from the Newcastle competition in 1975 it was time to get the central coast competition underway. But for this to happen more teams were required to make a local competition a success. This led to the formation of Terrigal AFC. In an amicable breakaway from the Gosford club eight senior players began the task of forming the club as it is today. For the first season in 1976 the competition consisted of Gosford, Terrigal, Narara/Wyoming, Wyong and Woy Woy. In 1978 Killarney Vale were formed and in the following year 1979 Narara / Wyoming disbanded whilst in 1984 Bateau Bay entered the competition.

The first meeting of the club was held in the garage of Des and Lauraine McKenzie’s home and from this meeting the following positions were appointed, Des McKenzie – President, Barry Crittle – Secretary with the Treasurer being Dave McCathie. Des McKenzie also doubled as the coach and in its first season with Terrigal won a thrilling grand final against Gosford in 1976 with Robert Thomas being the Club and Leagues best and fairest and also the leagues leading goal kicker.

From our successful first season ,Terrigal-Avoca has now gone on to become the most successful club on the central coast! 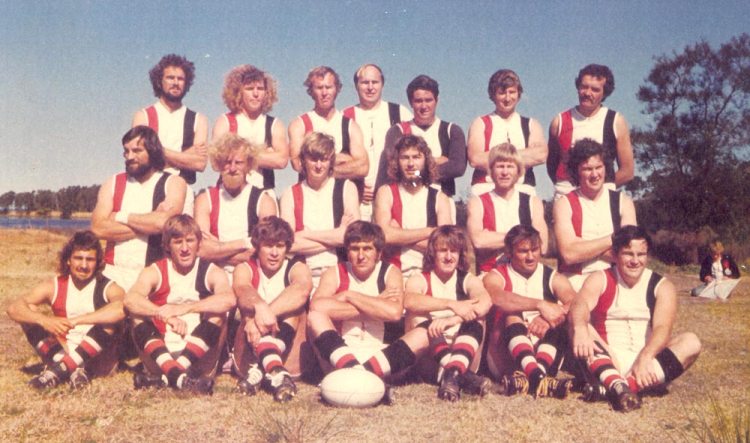